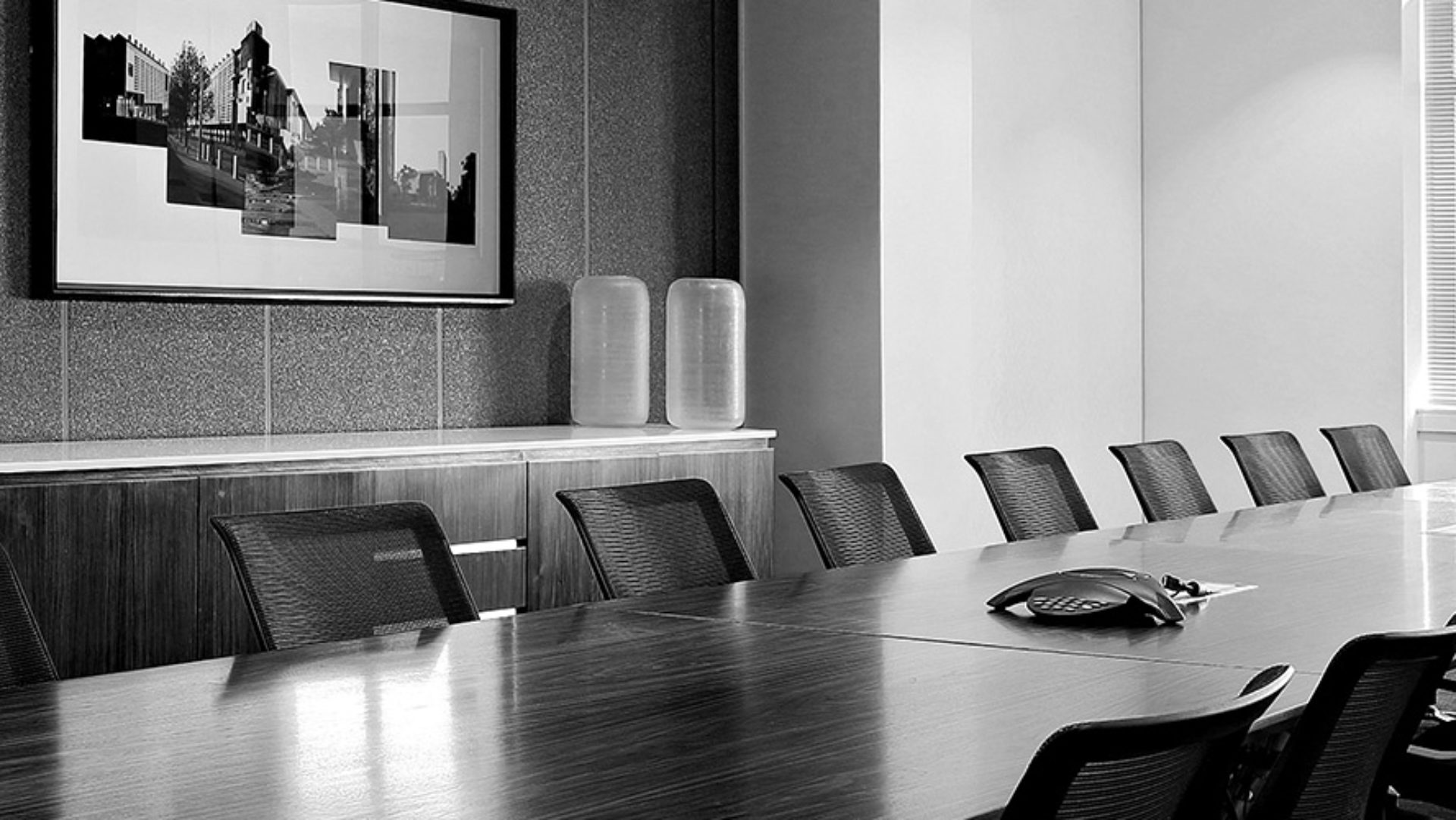 India is a country with great ancient cultural heritage and India is a land of diversities. “Vastu Shastra” is believed to be a science of perfect home making and according to Hindu belief Vastu is very important while a dream home is becoming a reality. Is Vastu is genuine? Or is it a compulsory matter to follow Vastu Shastra while constructing a home? Whatever is the reality tens of thousands have the deeply rooted belief in Vastu and obviously they prefers the mentioned Shastra. 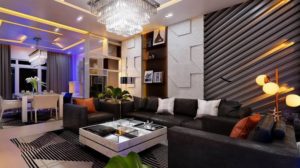 In Chennai, there is a well known interior designer Vrist. It’s a group of talented professionals mainly focuses on Interior Design, they undertakes the designing of Vastu enriched homes and apartments. Vrist has everything that you would prefer from best Interior designers. In the Hindu community, especially the Brahmins (both Siva and Vaishnava) most considers Vasthu, yes they firmly believes in Vasthu  and purposefully forces to implement Vastu Shastra designs while constructing their homes and apartments. 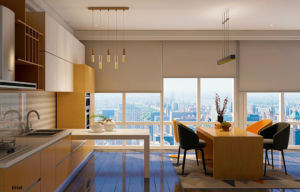 Vrist has manay Vastu experts, they’re one of the best interior designers in Chennai makes Vastu Shastra designed homes. Vasthu for the main door entry has to special mention. According to Vasthu Shastra , the main entrance of a home is not only for the family members or to visitors. In accordance with Vasthu, the main entry door has to open mainly for energy. The main door should face the north east or in the north east direction. If you’re a believer in Vastu, you can follow the Vastu norms; If you’re not a believer in Vasthu obviously you don’t have to follow the Vastu norms while you’re constructing your home. Anyway, Vrist the best and forefront Interior designers in south India has everything that you would prefer from a Vastu designed home. Vastu Shastra becomes important only with the believer, or in other words you can build your home as per your personal interest. It means with follow Vastu  or without abandoning Vastu.