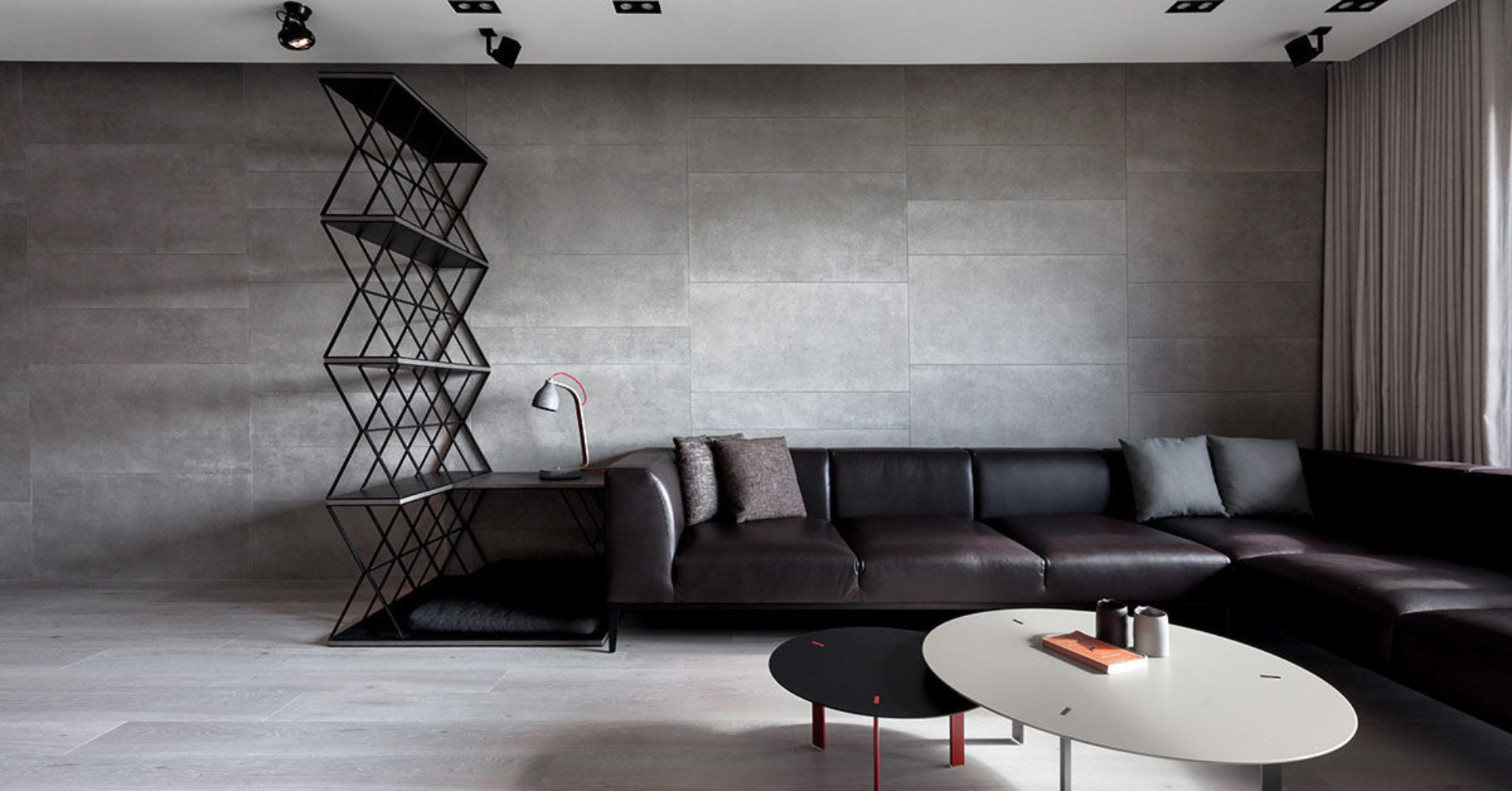 Perhaps, the 21st century is at the peak of constructional developments, a majority of commercial lands became the existing location of apartments.  The facet of apartment Interior Designing also reached new heights. Many of the Indian states have hundreds of Interior Designing companies, only a few achieves the business success. In Chennai city alone so many interior designing firms grows like mushrooms. Hence “Vrist” the Interior Designers have conquered the Chennai City; Vrist became the No.1 Interior Designers in Chennai, it has everything that you would prefer from a best and unmatched interior designers. 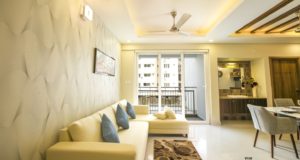